Bardi Chapel by Florence As It Was on Sketchfab

Located on the site of a facility that had housed early followers of St. Francis as early as 1212, the enormous mendicant church was initiated in 1295 thanks to plans crafted (according to legend) by Arnolfo di Cambio. Despite its location in the midst of laborers engaged in the messy, dangerous, and thankless work of wool production, the friary catered to the spiritual interests and needs of some of the city’s wealthiest elites. Like the building history of S. Maria Novella, its rival counterpart to the west, S. Croce’s church and dependencies evolved steadily through the fourteenth century. Burial chapels in the transept were secured by families like the Bardi, Peruzzi, Baroncelli, and Castellani families, some of the most powerful and privileged in all of Florence. In keeping with their status, the city’s finest artists were commissioned to produce mural and panel decorations there: Giotto, Taddeo Gaddi, and Maso di Banco worked there in the first half of the Trecento, while Giovanni da Milano, Angolo Gaddi, and Niccolò di Pietro Gerini painted frescoes there between 1365 and 1390.

This artistic legacy was extended into the fifteenth century, as Donatello and Antonio Rossellino produced impressive sculptures in the nave, and an architect (traditionally identified as Filippo Brunelleschi, but now thought to have been Domenico Michelozzo) designed and constructed the Pazzi Chapel between 1434 and 1474 using a stylistic vocabulary consistent with that seen in the facade of the Ospedale degli Innocenti.

A site of enormous civic significance, the corpse of Michelangelo Buonarroti was delivered and interred here after the artist’s death in 1564, and the monument erected in the south wall of the nave near the entrance still attracts pilgrims to this day. Since then, major monuments have been installed in the nave to celebrate the lives and accomplishments of Italy’s most famous writers, scientists, and inventors. 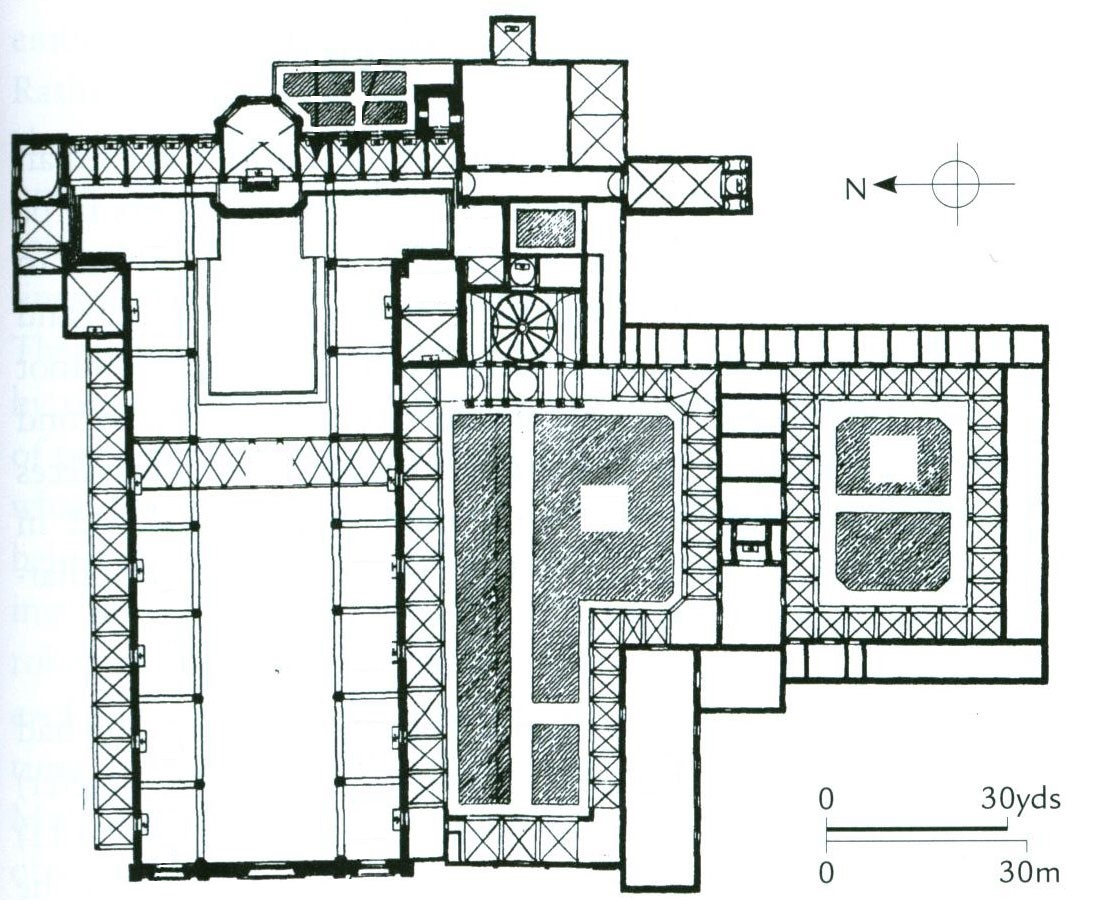 Hello, world! My name is Georgie Gaines, and I am very excited to be one of the new additions to the FLAW team this year, along with Ellie Penner. We still have lots to learn, but after weeks of trial and error, I think we are getting the hang of it.

I have mostly been dealing with the website, updating and formatting various pages to keep our information current and accessible, and doing my best to learn how Potree works. Part of our planned updates to the point-cloud models is embedding more information with text and images, so I am perfecting the process of creating annotations in Potree and inserting photogrammetry models into point-cloud models. I am starting to think that coding is not so scary after all—at least not when you have such great teachers!

Now that midterms are over, I am excited to do more experimenting with the website layout and Potree. Stay tuned for more updates in the coming weeks!